The highly commended entry, Sitar Rose’s Tell Tale Signs, is another film remarkable for its honesty and courage in depicting a difficult subject. It explores childhood sexual abuse and the challenges faced by victims when disclosing it to partners and professionals. In the documentary, the participants give first-hand accounts of their experiences, inspiring others to try and move on from what has happened. In her speech, Rose credited the award to the participants in the film, many of whom joined her on stage to accept it. “Talking about the past [makes it] present again,” she said. It was “very courageous” to take part in the documentary and to take the stage on the night. (See 4 star review in Eye for Film)

SMHAFF Awards and launch in the Scottish Parliament 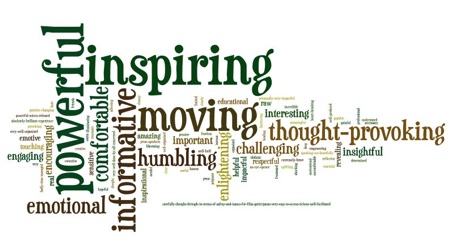 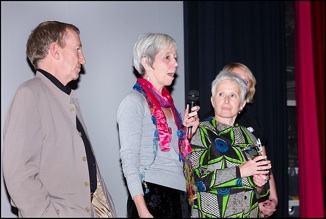