After training in Social Anthropology at Edinburgh University, I started making documentaries in 1980. Since then I have researched, directed. filmed and edited my own productions and have been a freelance editor/director for other independent film companies.

I specialise in health education work and the arts and frequently work with sensitive and difficult issues.

As a community arts worker, I have facilitated adults and children to produce their own film projects and developed a way of working creatively with film to help people with long term physical and mental health problems.

Award winning films in the 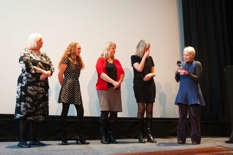 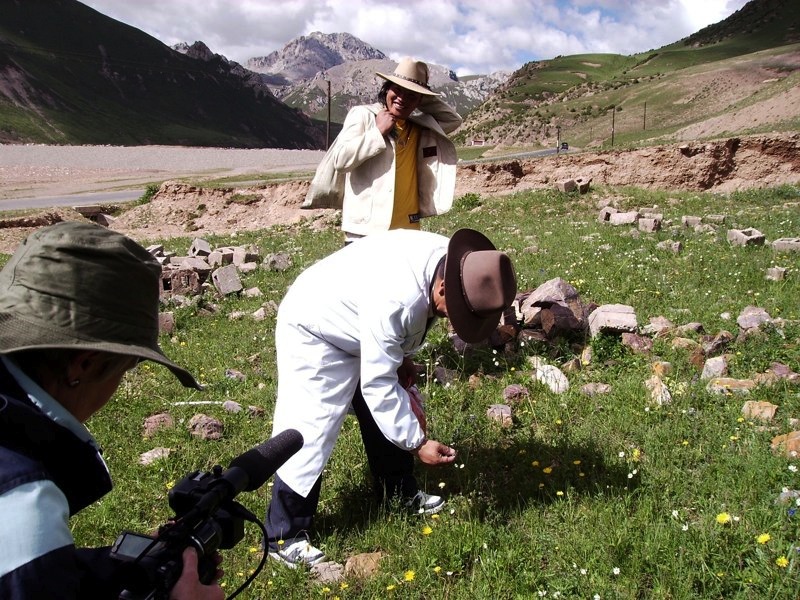 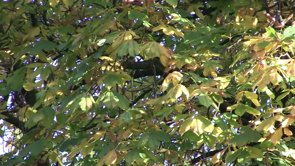